Clean Up your PC to Avoid Overheating Problem 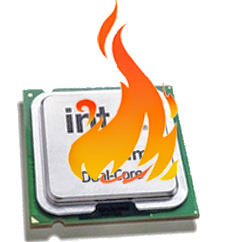 It's just about two days ago. I had been working on my PC for one and half hour. Suddenly the system got shut down without showing any error message! Immediately after 10 or 15 seconds I tried to power on the system. Power signal appeared but lasted for only 3 seconds. Then I pushed the switch again but same thing happened. I decided to wait for few minutes. At the third attempt I was able to turn on the system.

So, what happened actually? What's the reason. Was it caused by the room temperature? No, not at all. Because only 300 temperature is nothing for a PC. Actually the problem was dust. Yes, I haven't open the PC case for more than a year. And I didn't clean it up for a long time. CPU Fan, Motherboard and all other parts of the system unit was under dust!

So I opened the case and cleaned it up properly. After cleaning up the system the temperature was as below:

This looks quite normal. Isn't it?

It's been more than a year when I wrote a post about Computer Maintenance: Extend Your PC Life. Of course it applies only for Desktop PC.

Many beginner level PC users report that- My PC gets restarted after running for a few hours. One of the prime reasons for this problem is Overheating. Sometimes it might be caused by virus. In other cases if your Windows is not genuine, then it may be restarted automatically by Windows itself.

Now, I would like to discuss how to clean up the system unit of a desktop PC. Open the PC case. Observe the internal condition of the system- Amount of Dust. If you have a machine to clean dust use it carefully. Otherwise clean it using a soft cloth or any other cleaning materials. Make sure the piece of cloth is not wet.

Gently clean the Motherboard, RAM, CPU Fan, Hard Disk Surface etc. Remove the CPU fan if possible. Then clean it properly with a brush. Unplug and plug the internal connectors with care. You should clean your PC in that way 2 times a year.

While cleaning the system, keep in find the following issues:

Whatever you do, do it with care. If you are not capable enough, then take help from expert.

Stay with Marks PC Solution to get more interesting IT topics!

By Md. Abdur Rahaman at May 03, 2013
Email ThisBlogThis!Share to TwitterShare to FacebookShare to Pinterest
Location: Dhaka, Bangladesh

Md. Abdur Rahaman
I love technology. Computer is my life. And blogging is my passion. So I'm the only writer as well as Admin of Marks PC Solution . . .

Well this is a very common problem for our sub-continent i.e. Bangladesh, India, Pakistan, Nepal, Maldives, Sri Lanka. Cause our d... 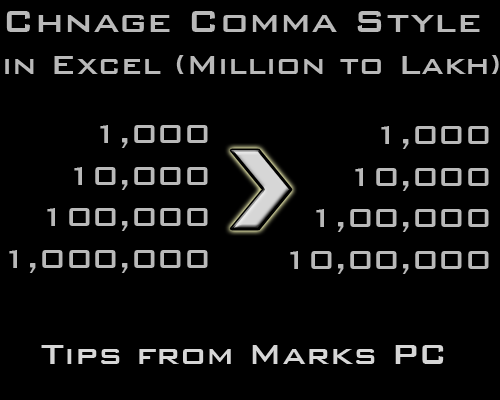